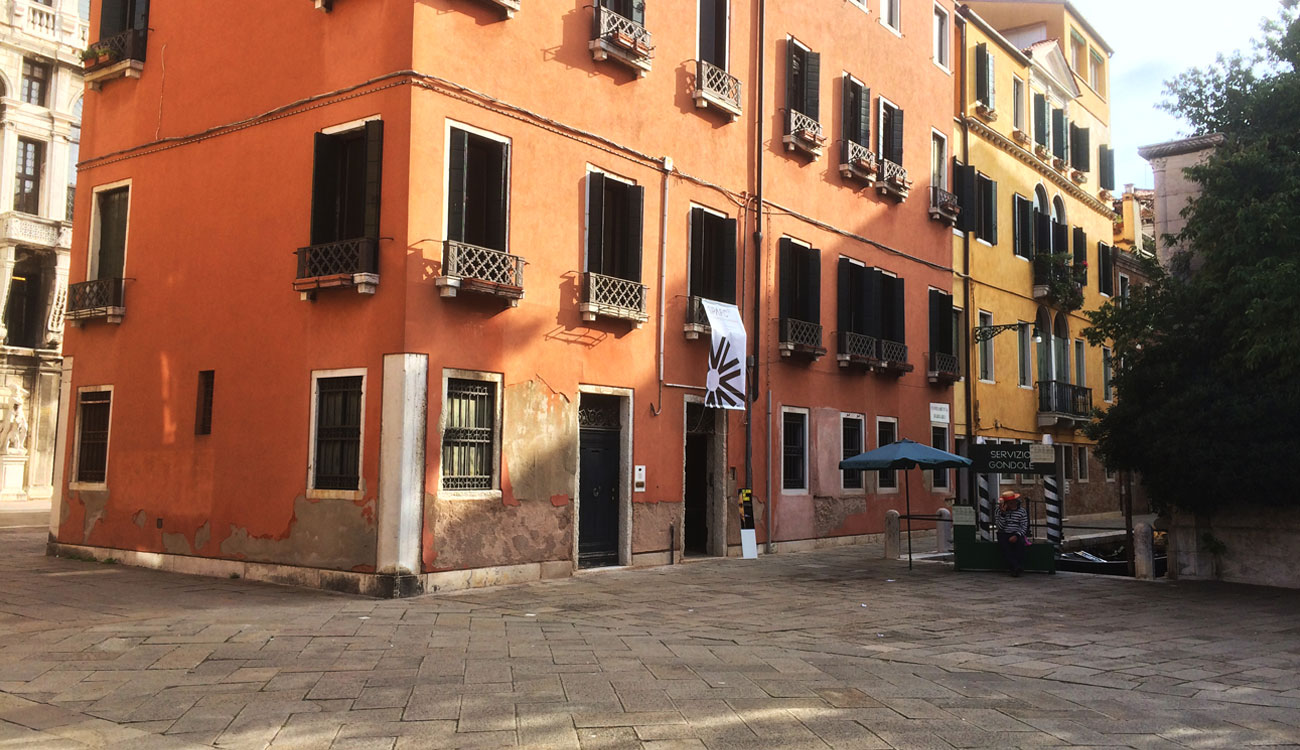 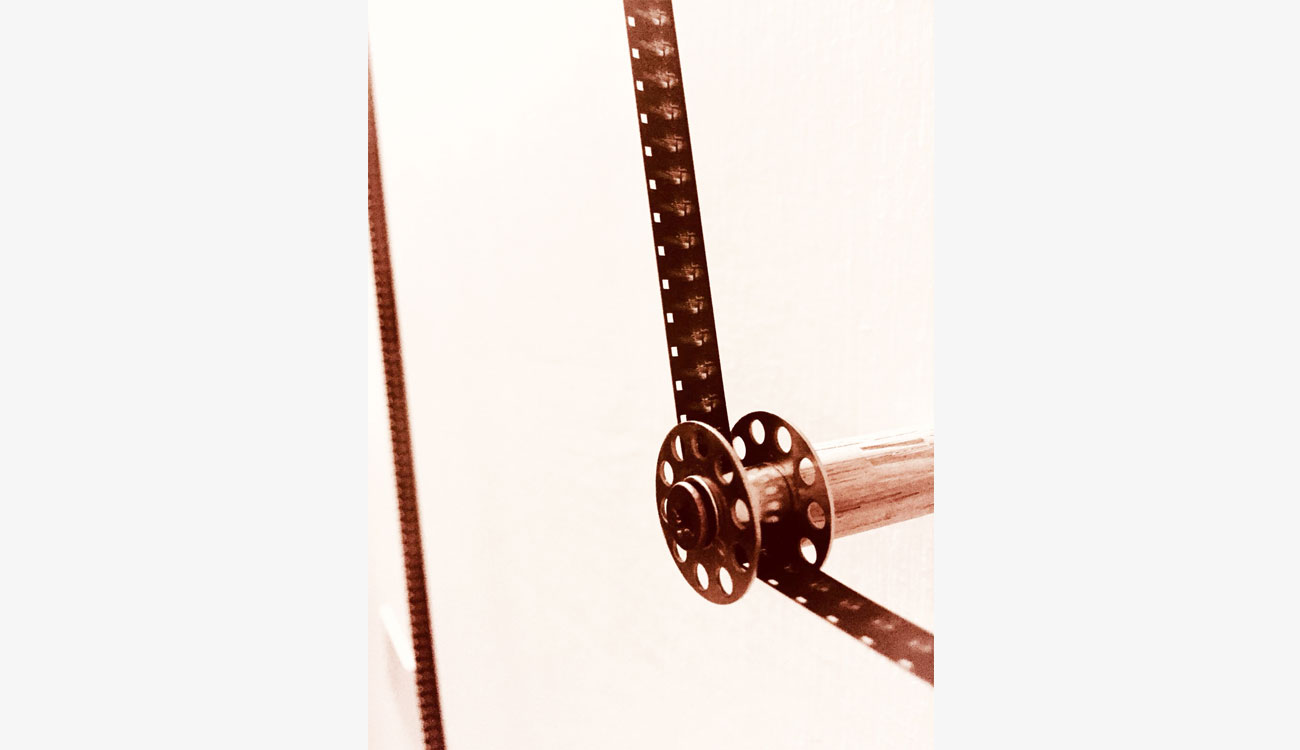 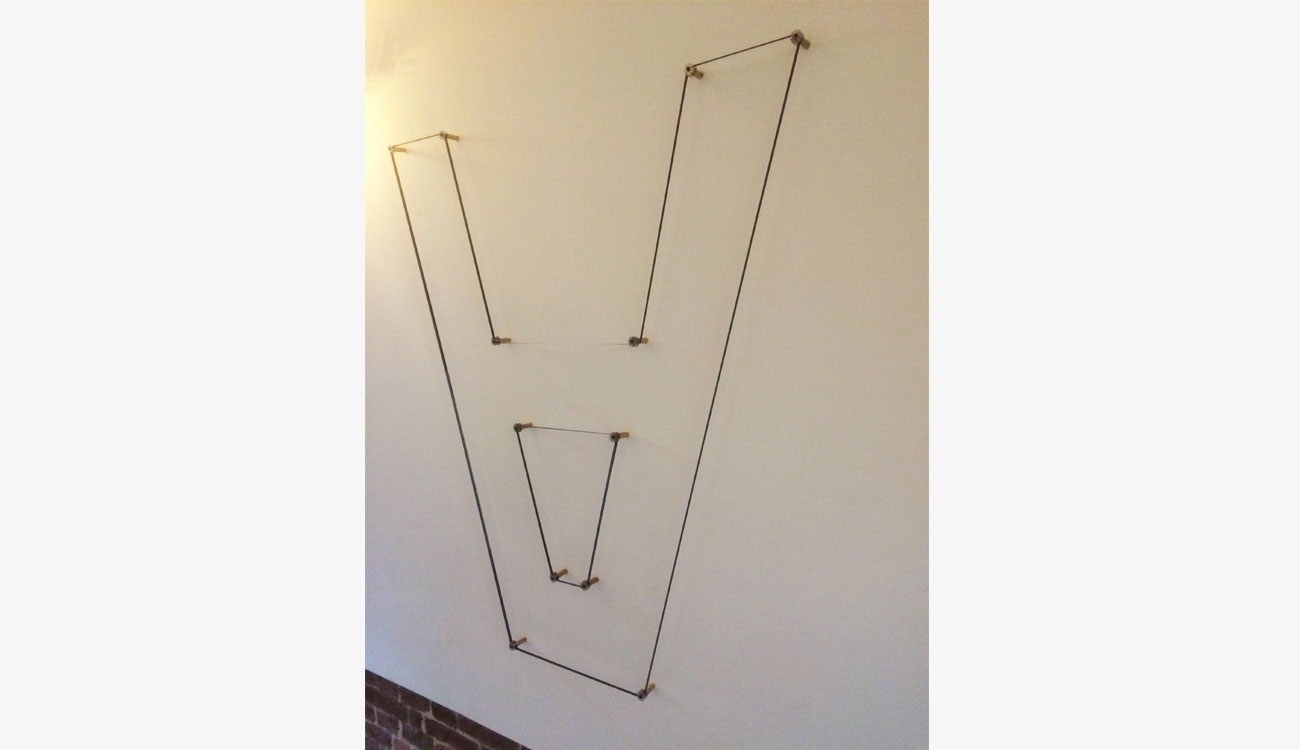 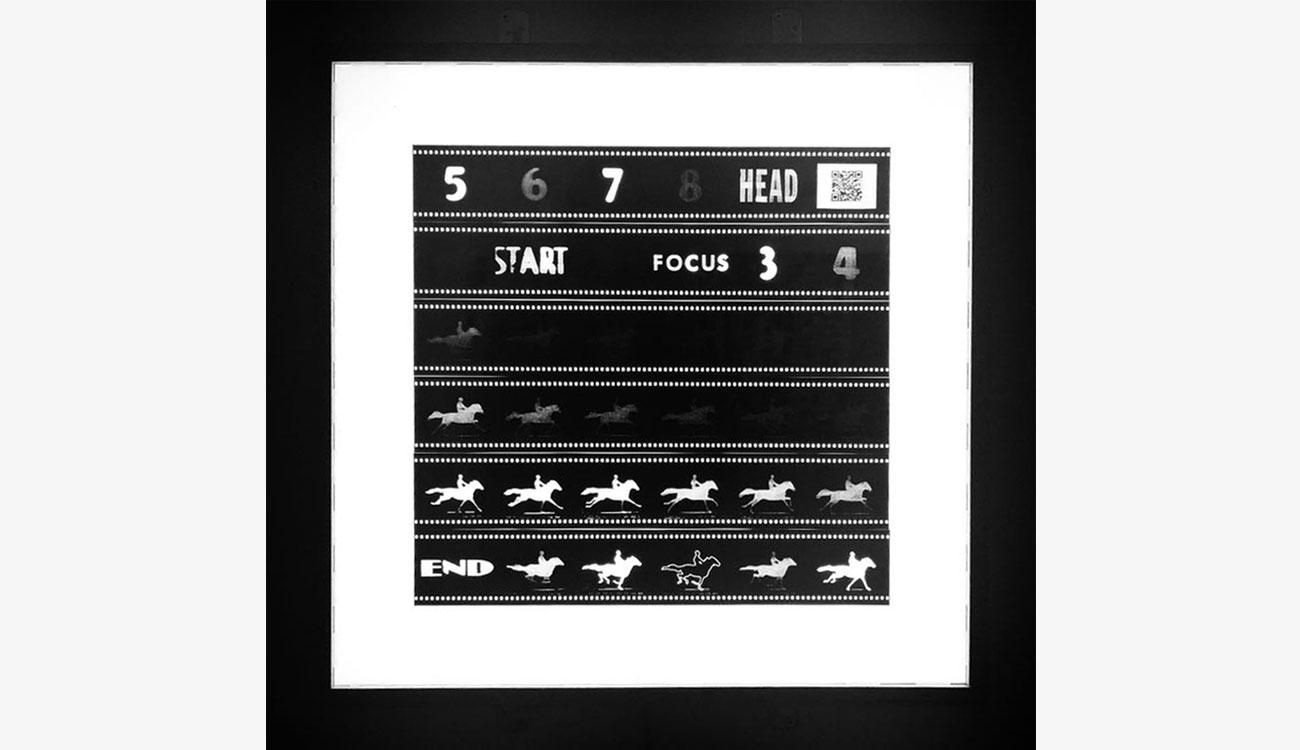 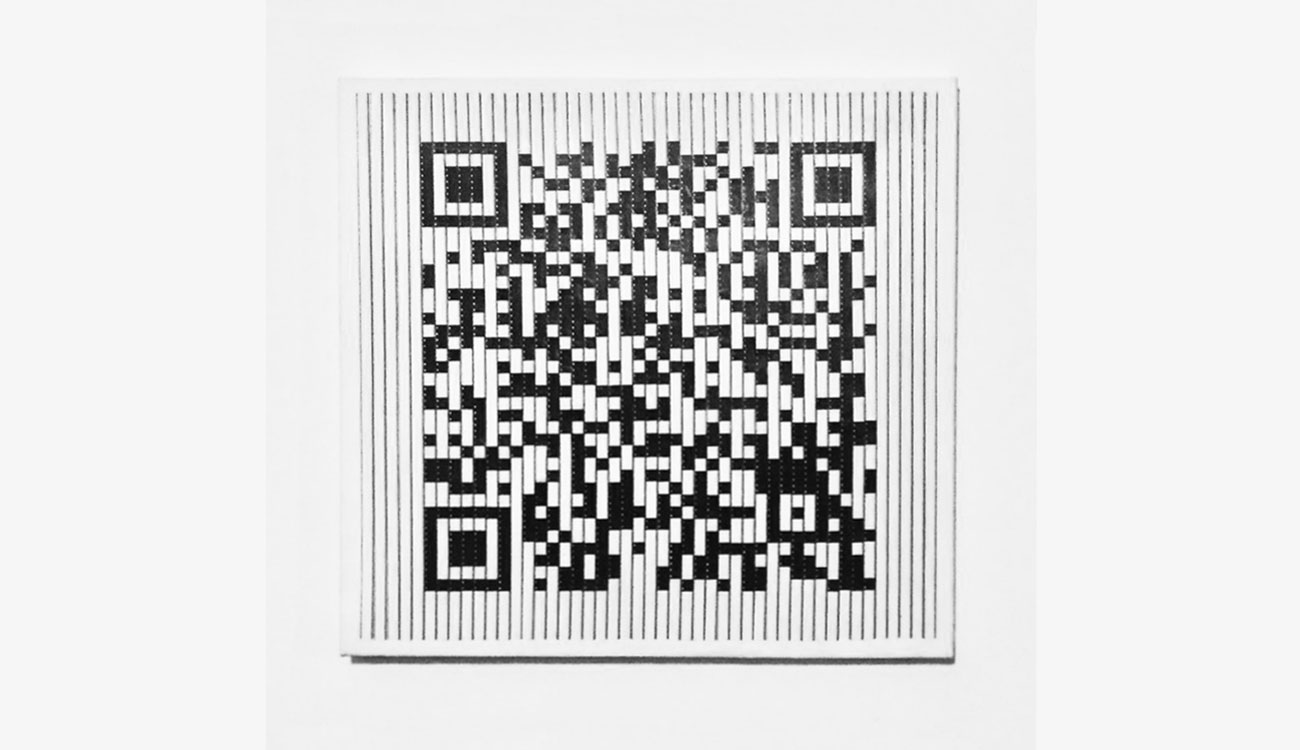 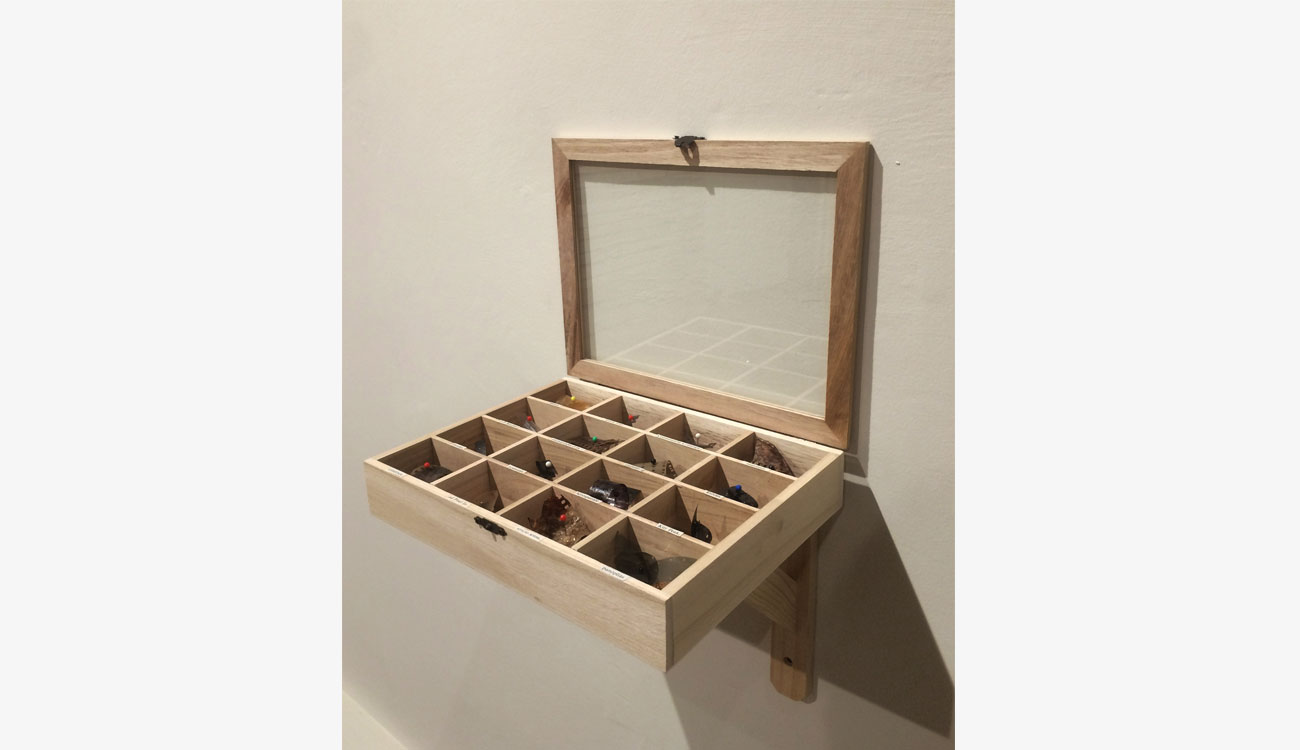 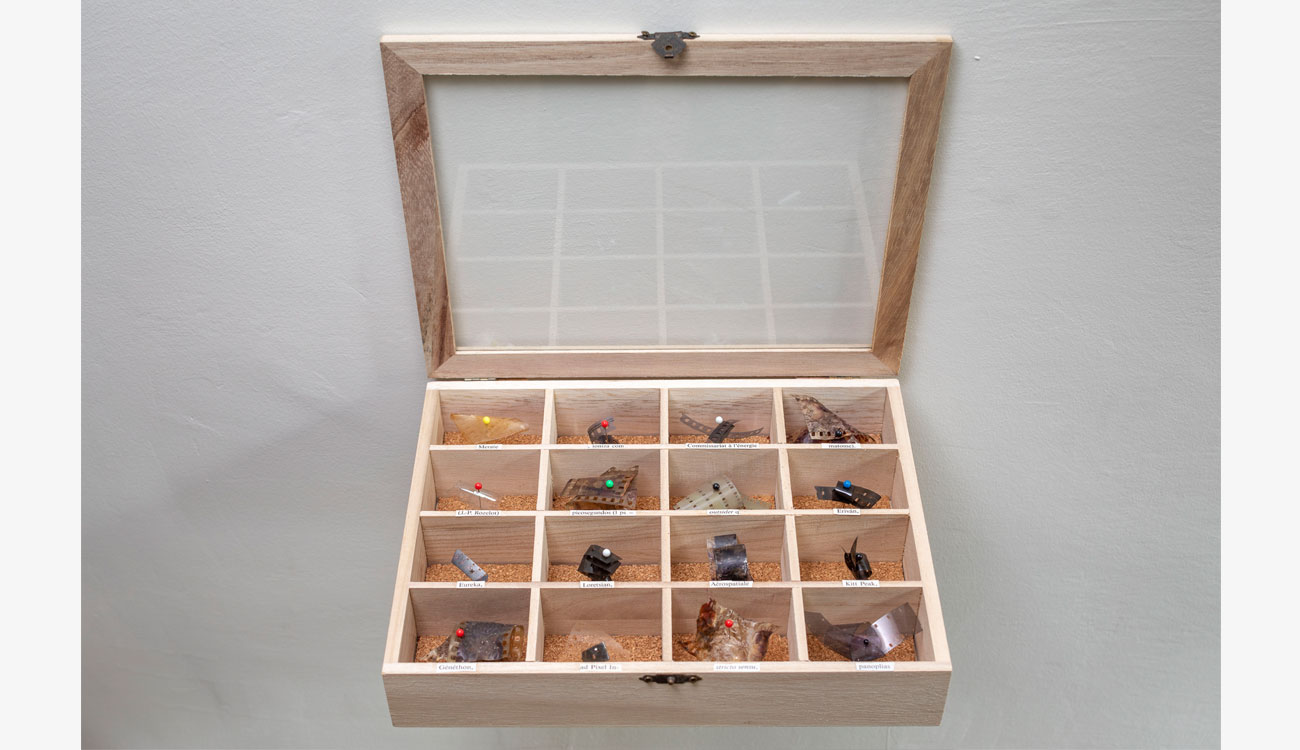 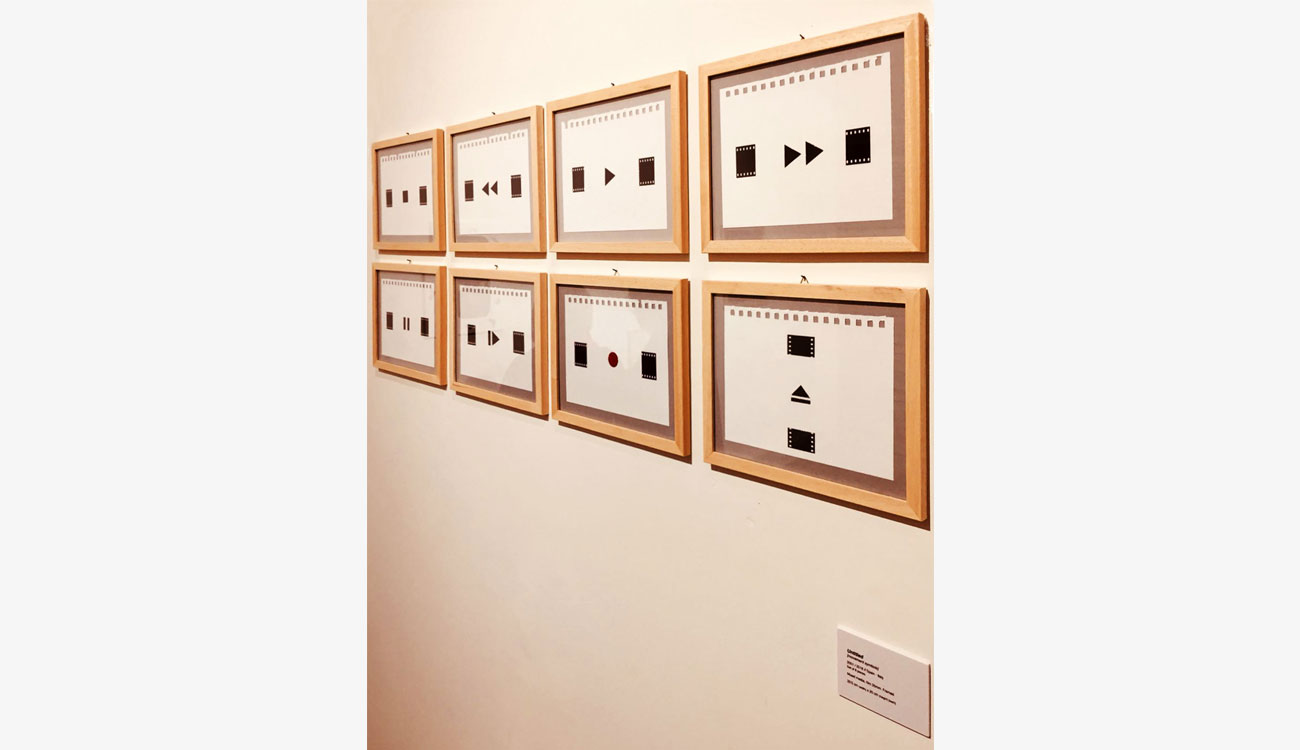 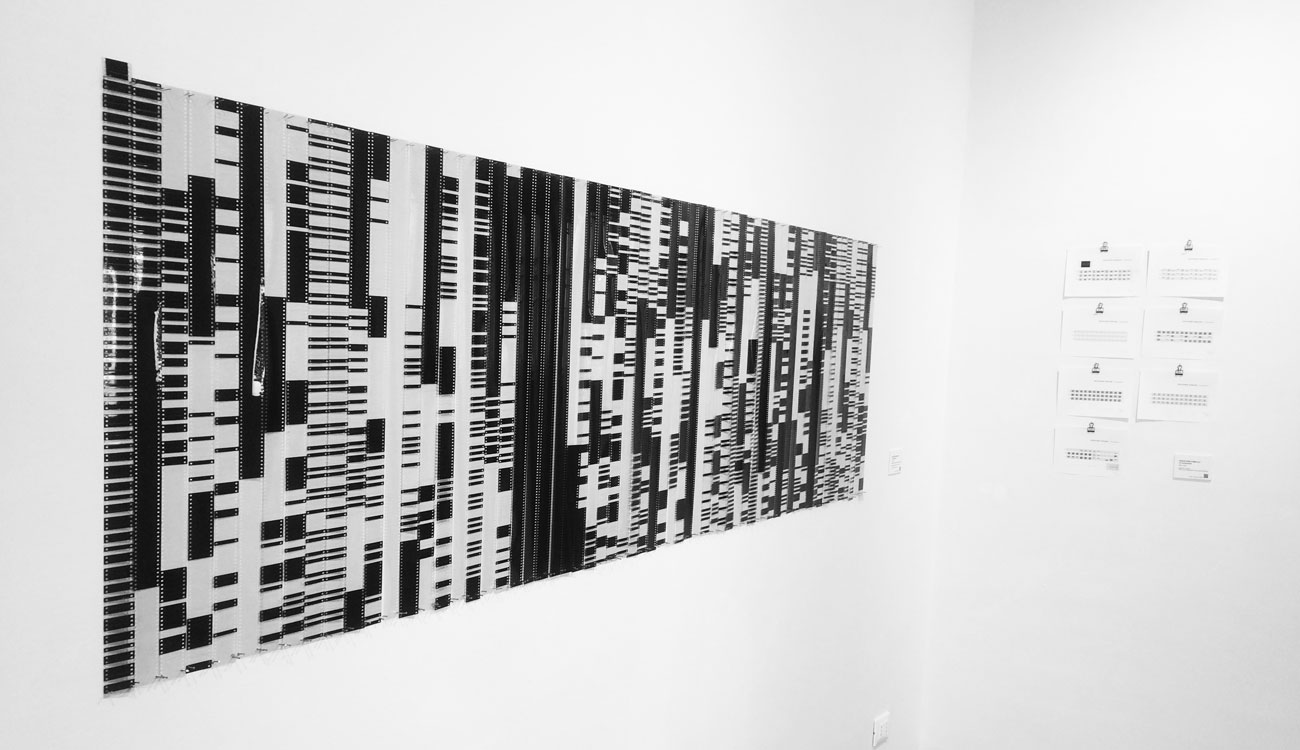 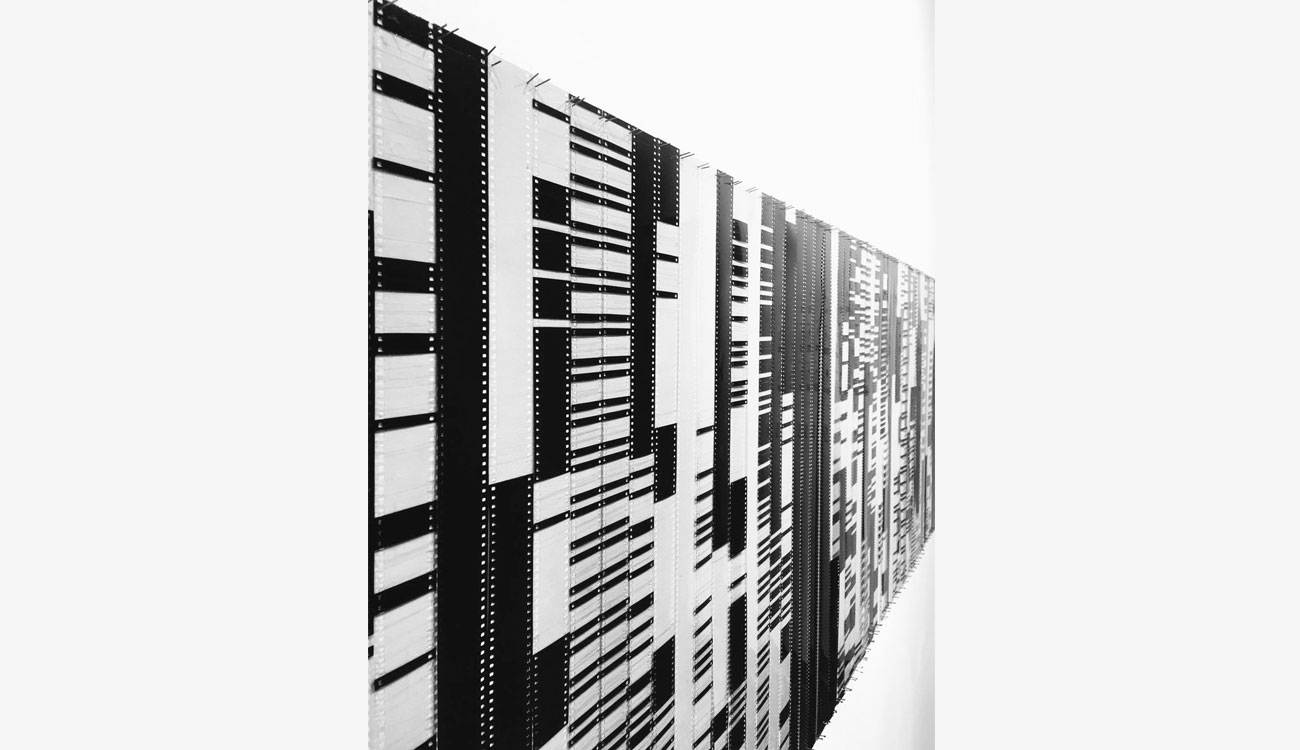 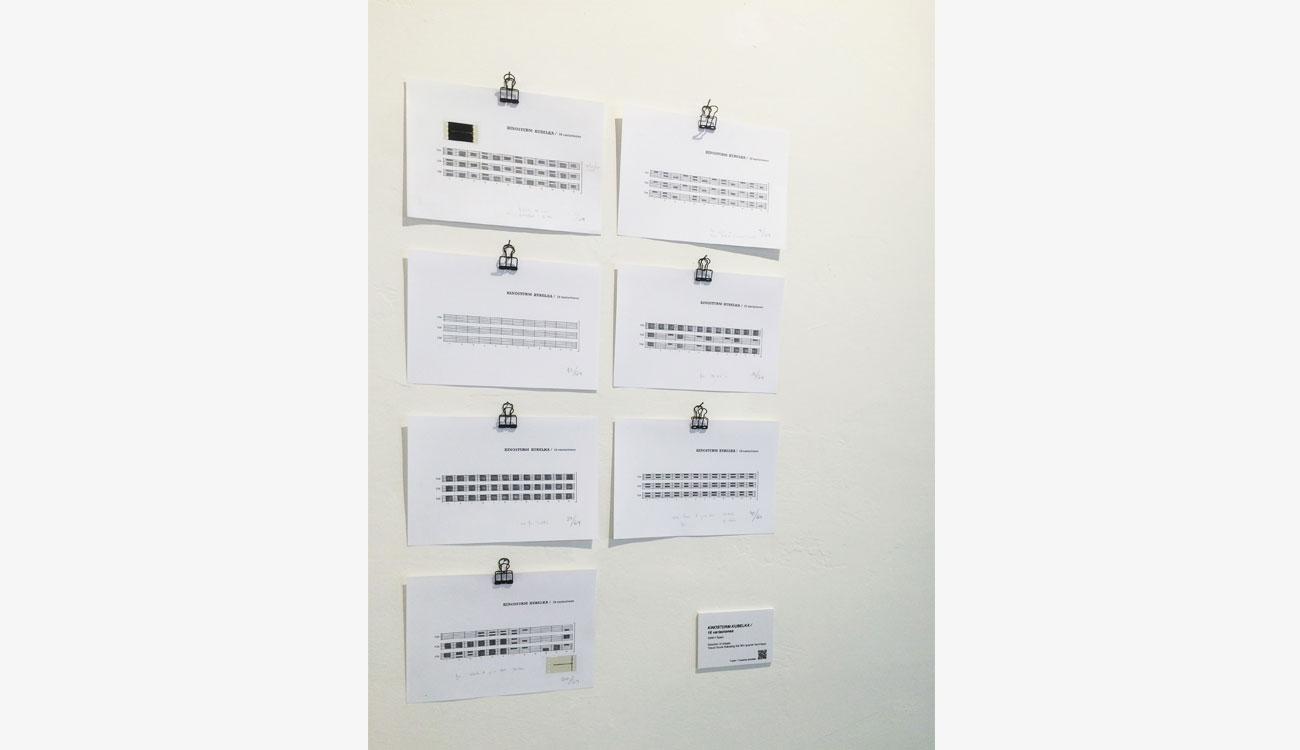 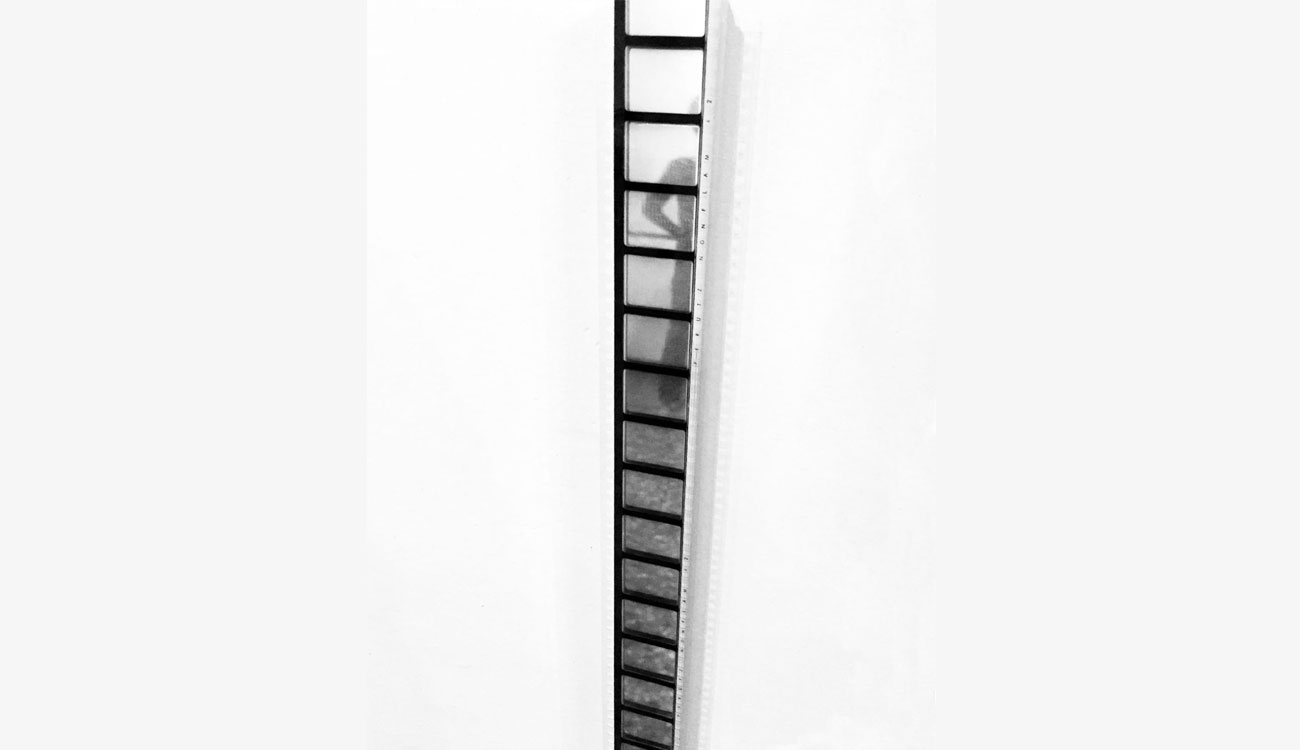 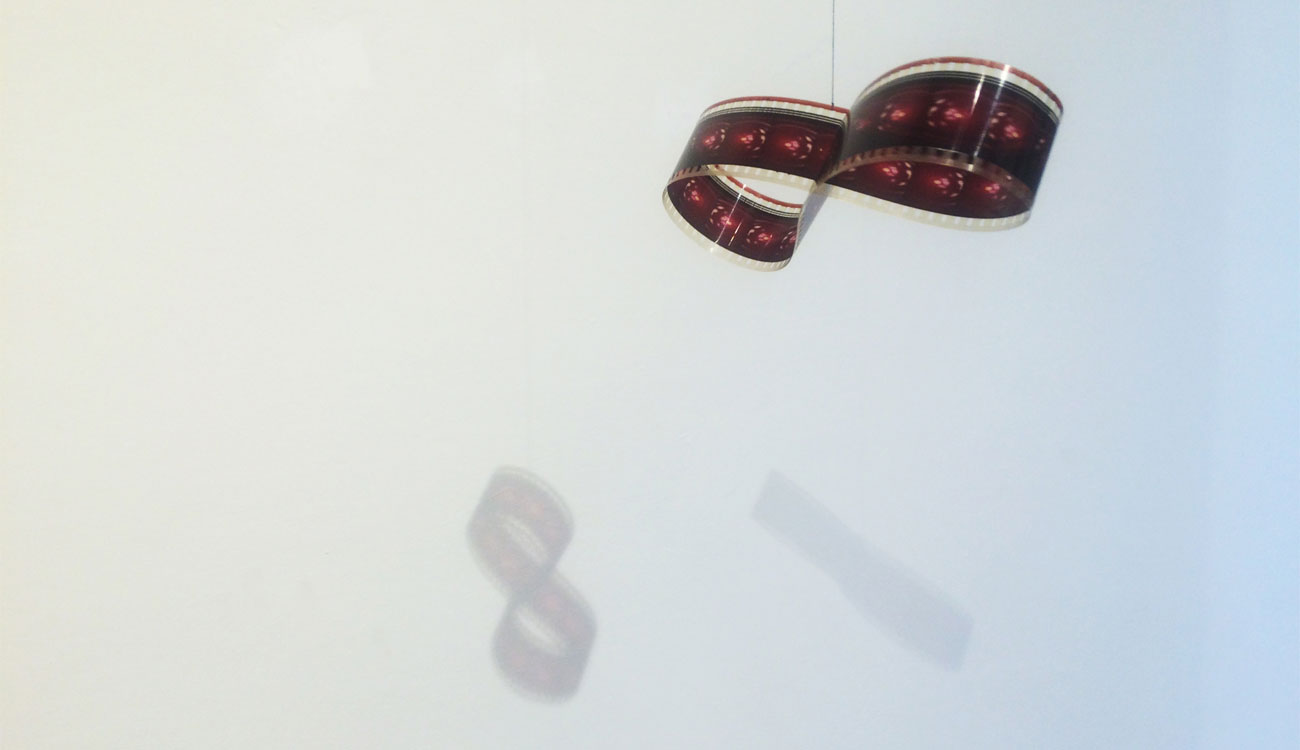 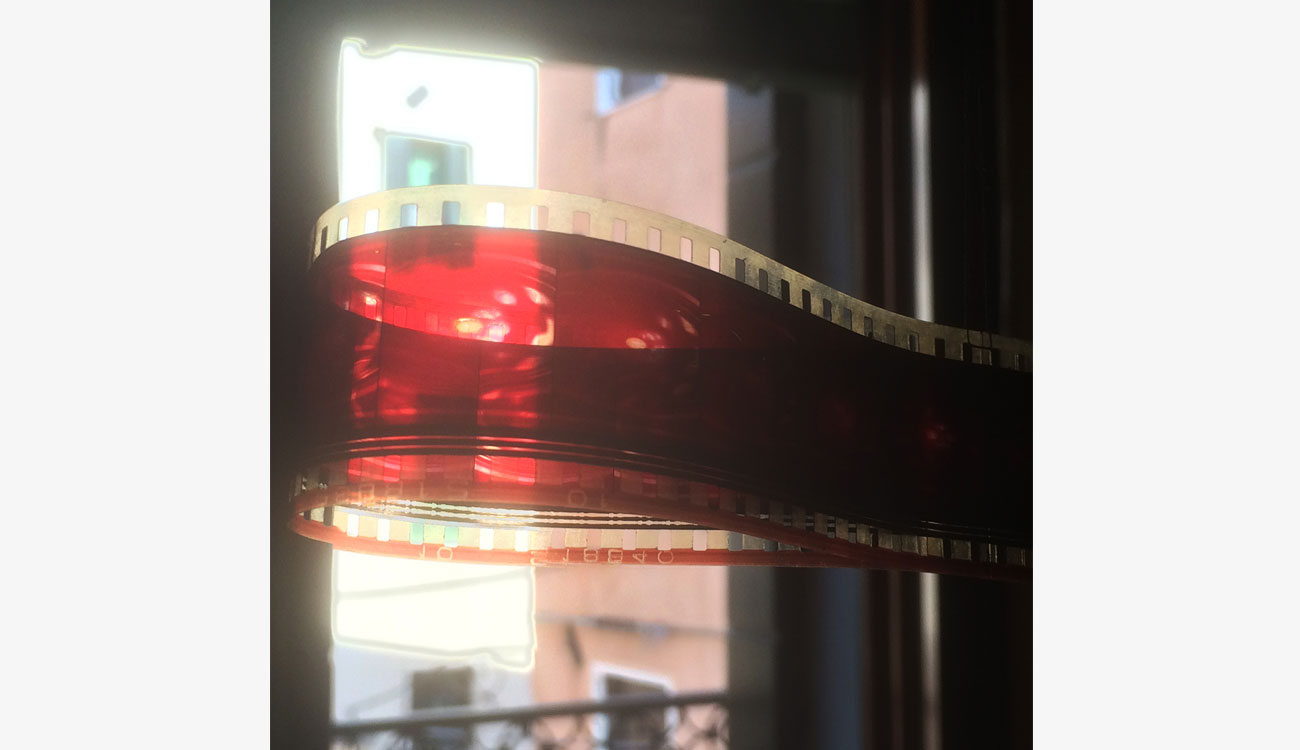 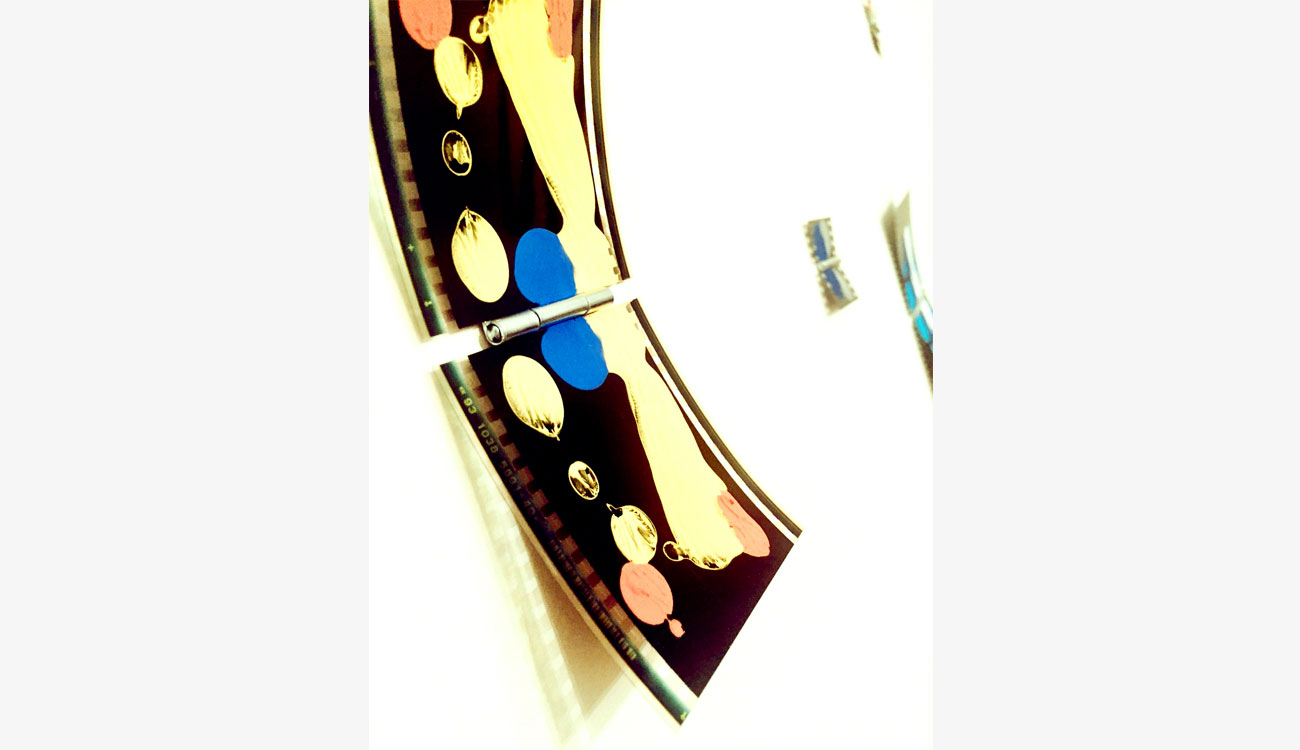 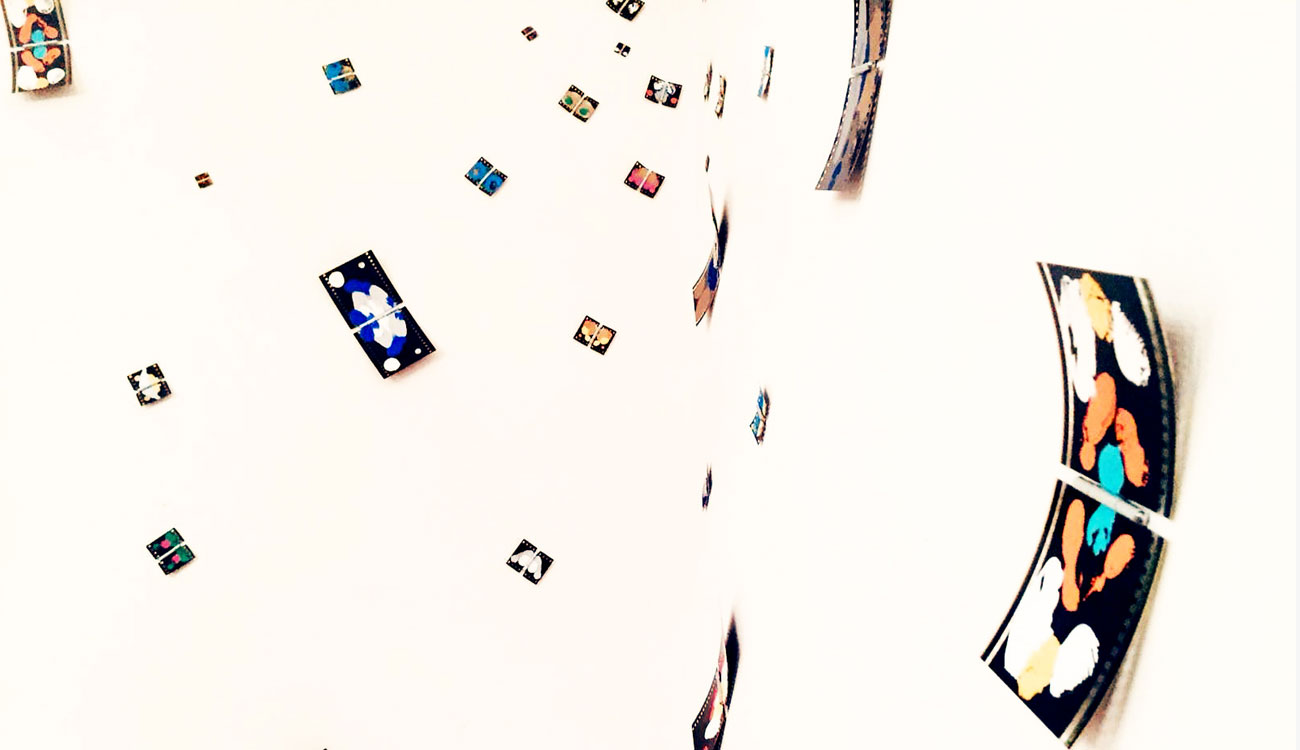 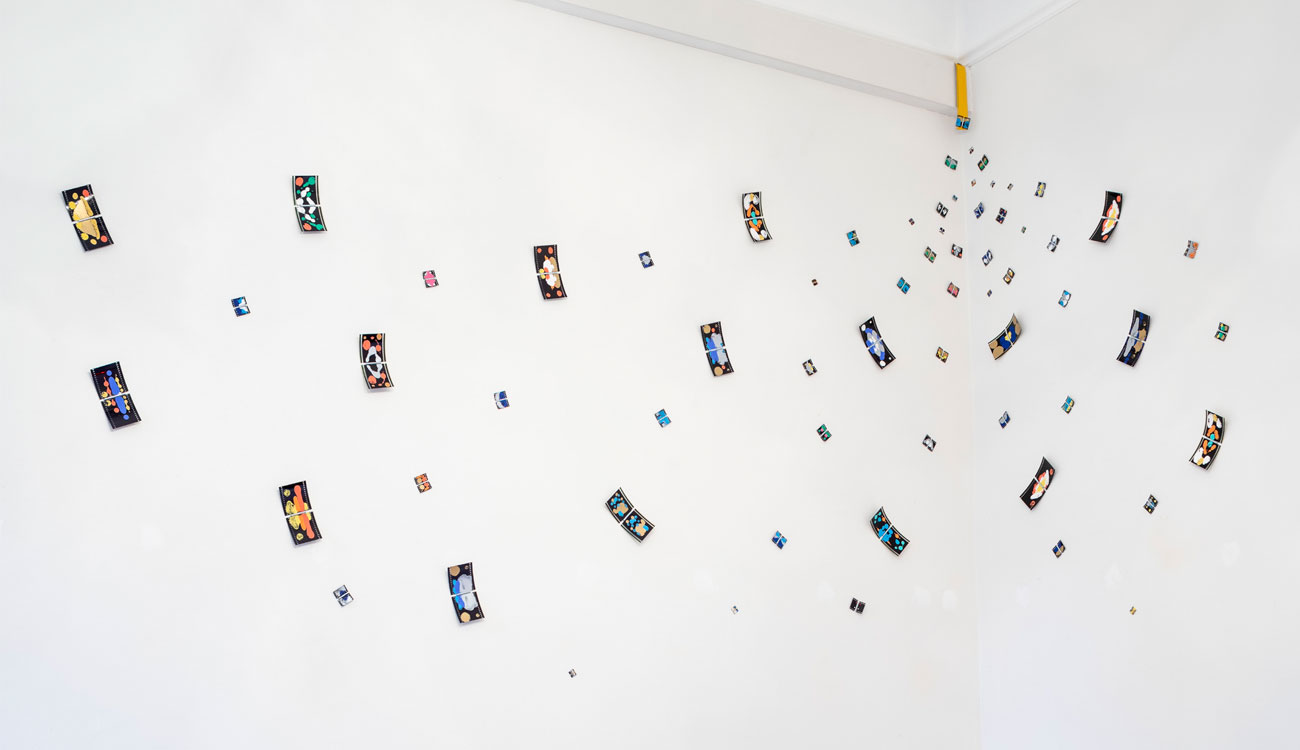 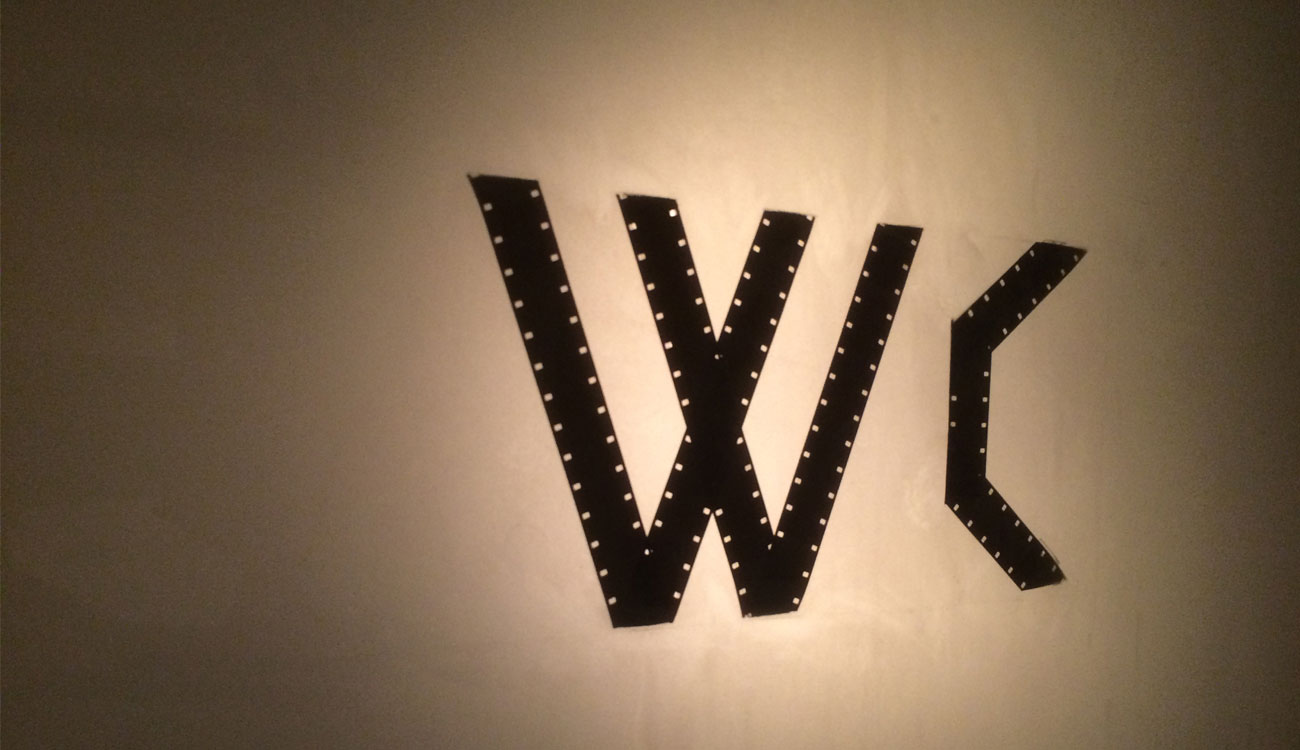 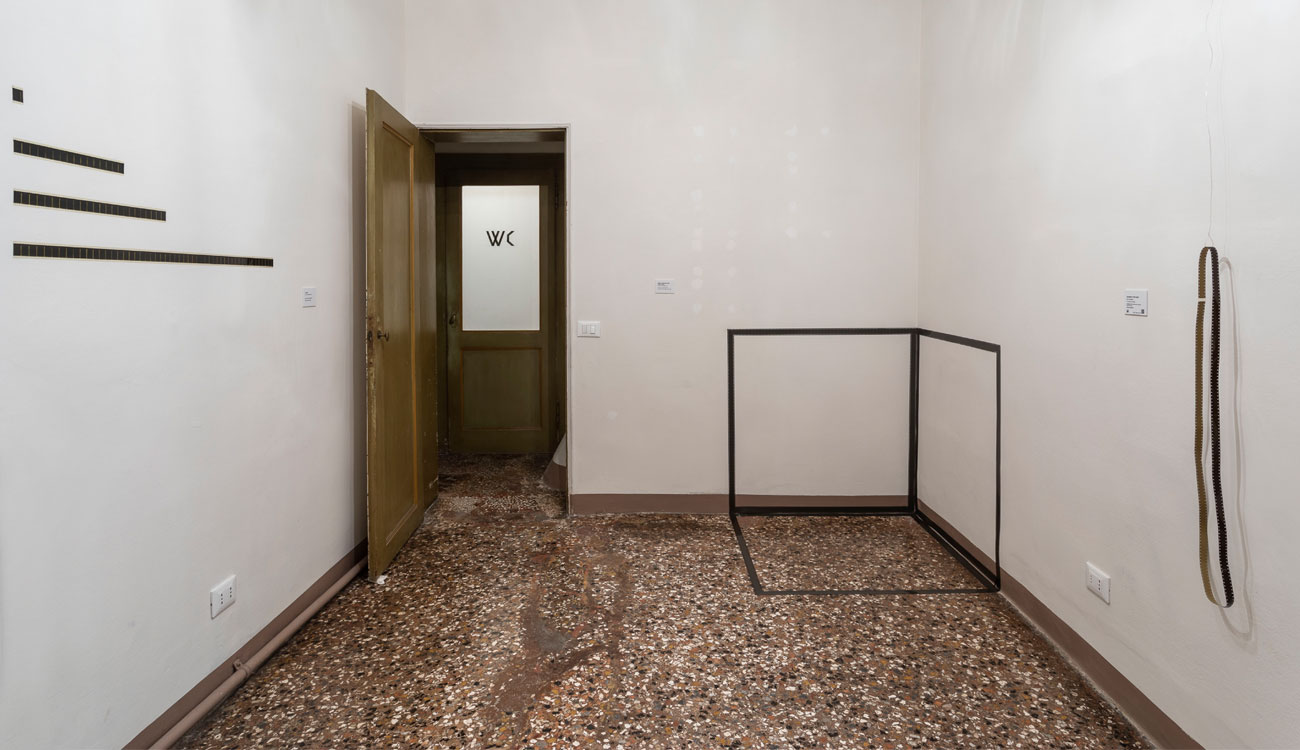 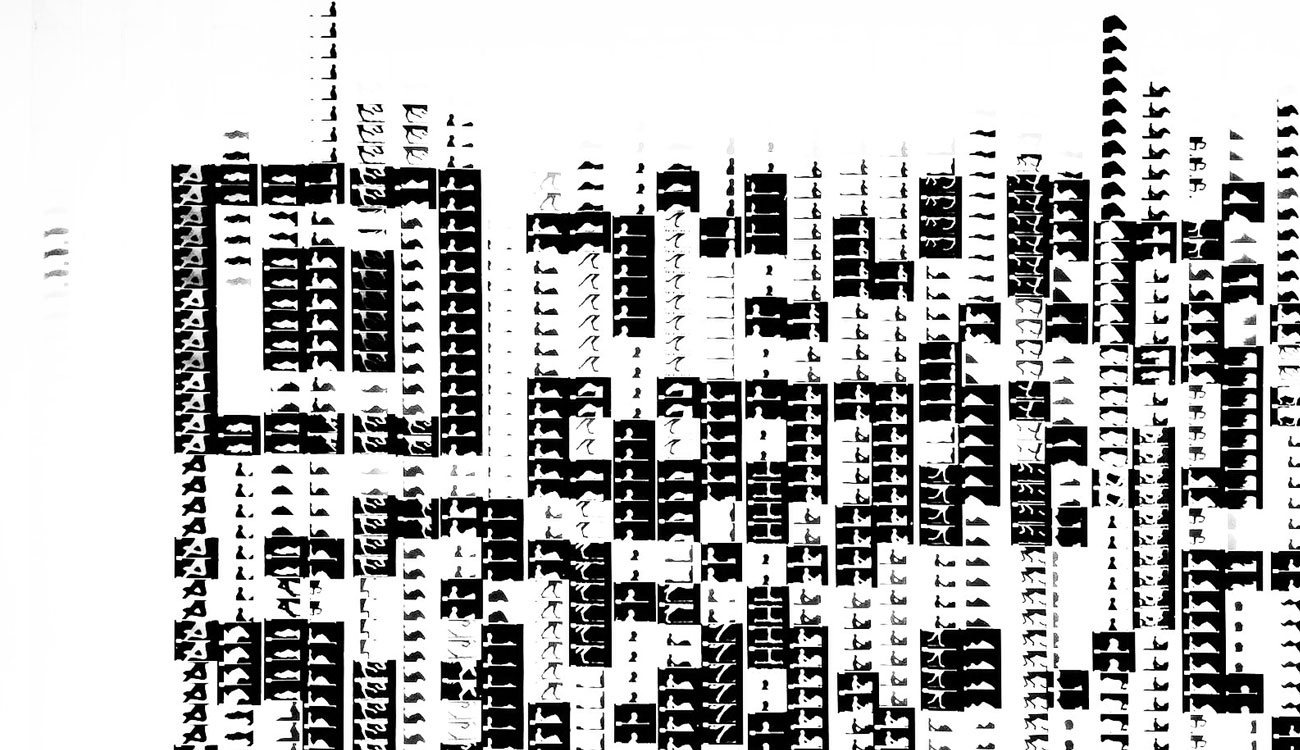 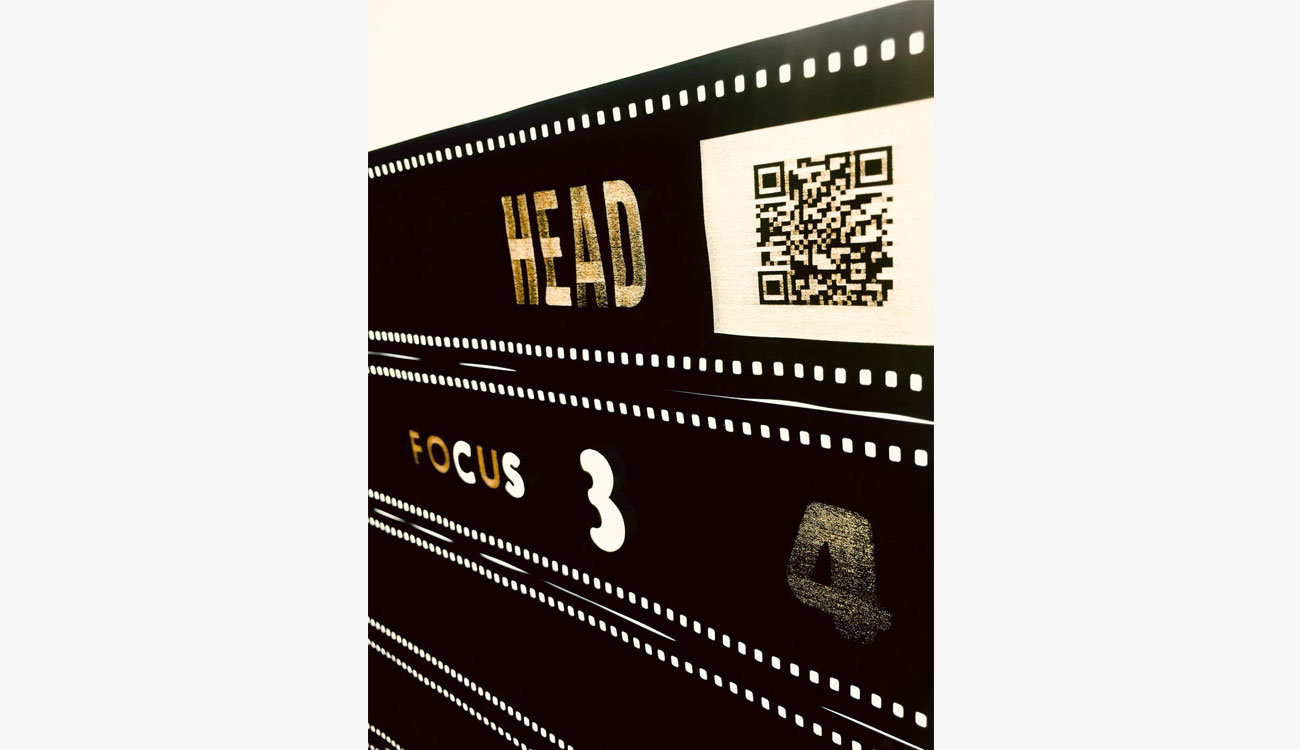 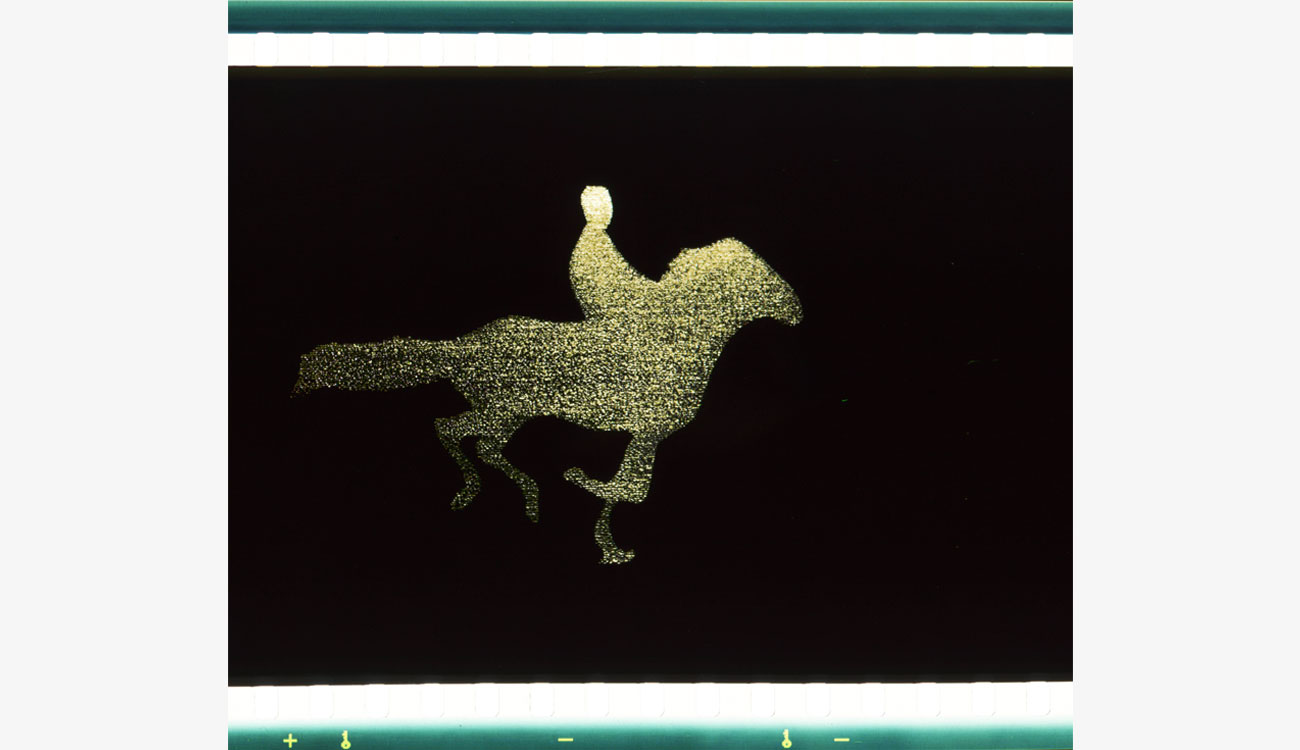 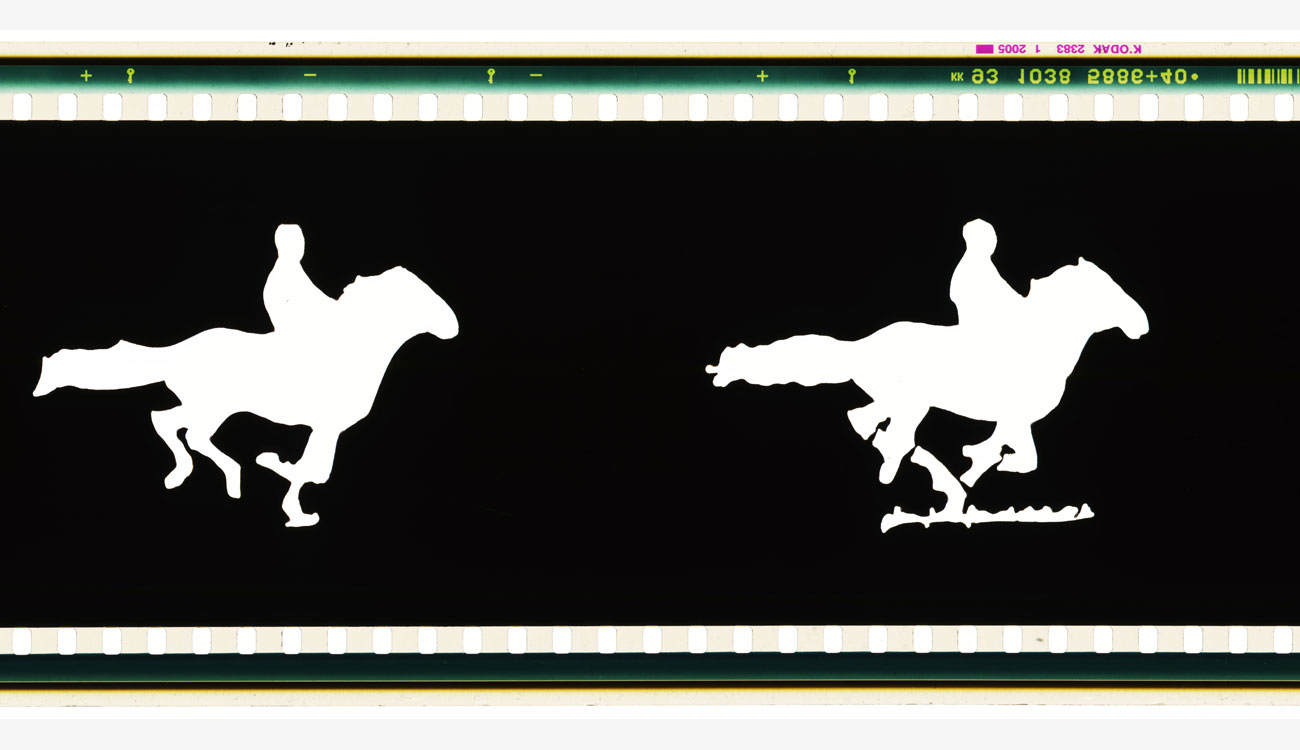 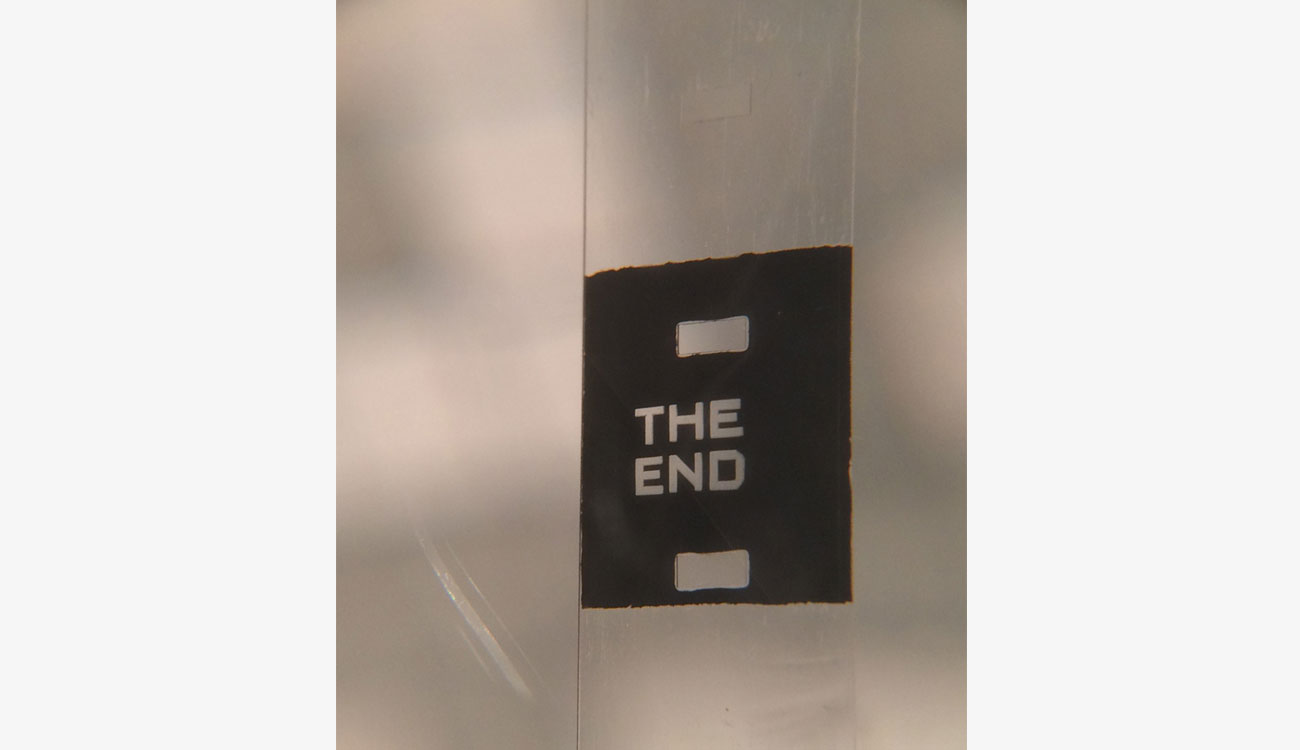 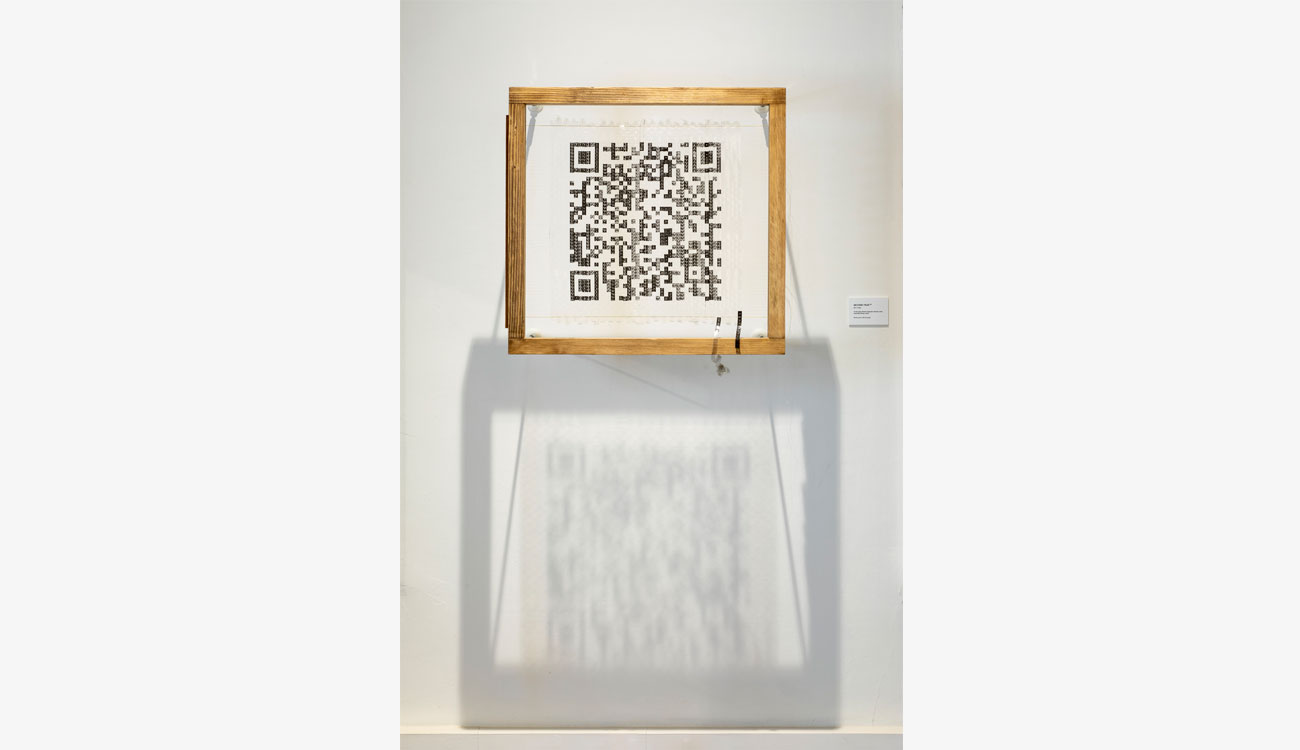 <<Cinema is a Greek word that means ‘movie’. The illusion of movement is certainly an accustomed adjunct of the film image, but that illusion rests upon the assumption that the rate of change between successive frames may vary only within rather narrow limits. There is nothing in the structural logic of the filmstrip that can justify such assumption. Therefore we reject it. From now on we call our art simply: film.>> [Hollis Frampton, 1977] 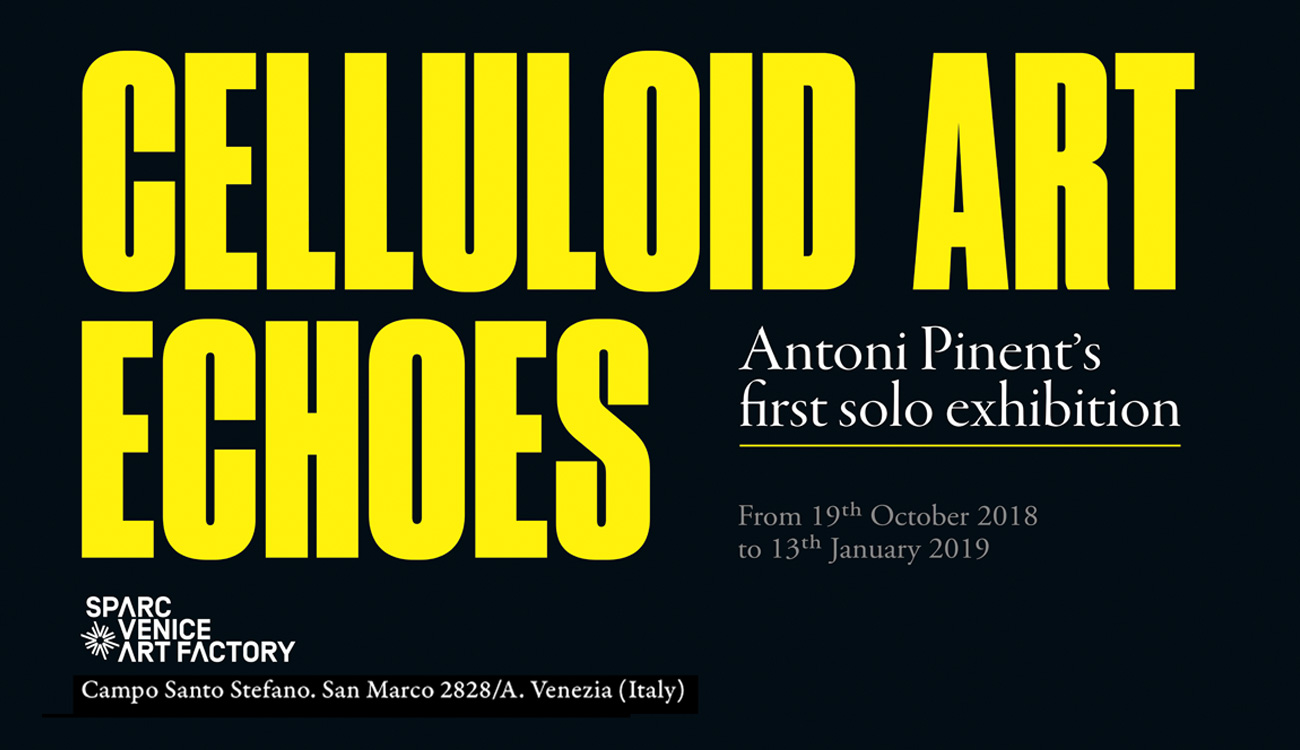 In 2017 Antoni Pinent celebrated his 25th anniversary as an experimental filmmaker covering various countries (Peru, Bolivia, Spain, etc.) to present part of his cinematographic work, developing a particular attention to the moving image. This exhibition offers the opportunity to present a selection of some of these works as physical objects – many seen for the first time – as a gift and as an act of resistance against the loss of the analogue format, seeking its preservation through hybridisation with the digital universe.

The choice of his ‘static’ works includes a period of time that extends from 1998 to the present, with the prevalence of the most recent that also include projects still in progress. Knowledge and love for the history of art animate the depths of the artist’s anxieties that materialise in his works in humorous dialogues and freedom of the game.

Some of the works on display seek to define the film in a new reality, which, inspired by sculpture and painting, enhances its static reality, allowing it to be perceived in a single moment of time. This permits a relationship between the viewer and the spectator, free to contemplate and interpret it in his or her own time. The artist’s work is expressed in an exchange between the realities of cinematographic apparatus and the other visual arts. The artistic expression – in its display – allows you to enter the creative process and thus appreciate its crafted depth.

Like a veil that embraces all the works, you can feel the vibration of the artistic movements that inspire the artist to create them in a new and personal expansion of the celluloid, exhaling a new breath of life.

Antoni Pinent (Lleida, SPAIN/CATALONIA, 1975) is an independent art curator, film curator and film artist whose work has been screened at film festivals, cinémathèques and museums worldwide as SFMoMA (Dec. 2012).