Ism, Ism, Ism is part of Pacific Standard Time: LA/LA, a far-reaching and ambitious exploration of Latin American and Latino art in dialogue with Los Angeles.

Lead support for Ism, Ism, Ism is provided through grants from the Getty Foundation.

· National Endowment for the Arts

· Mike Kelley Foundation for the Arts

Ism, Ism, Ism is the first major exhibition in the United States to include a broad range of experimental cinema from Latin America and introduces U.S. audiences to a selection of rare cinematic masterworks in combination with resources that will help audiences better understand and discuss these films’ history and aesthetics. Many of the works in the series are largely unknown in the United States and most screenings will include national and area premieres.  To make this project possible, Filmforum has collaborated iwth scholars and curators in Argentina, Brazil, Colombia, Cuba, Ecuador, Mexico, Uruguay, San Francisco, and Switzerland.

Link to the Project 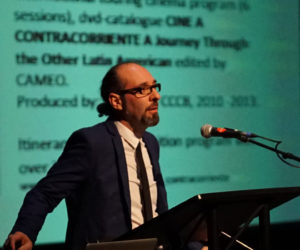 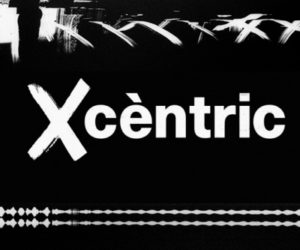 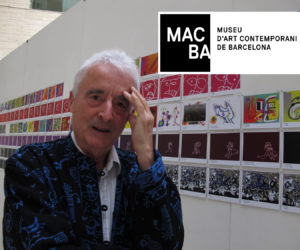