<<I have to say it made me a bit proud when I saw Antoni Pinent’s wonderful new film G/R/E/A/S/E – as if a message I had sent out into the world – a message in a can – had arrived and yielded new fruit. Despite its affinity to my own conception of the art of film, I started wondering, how in the world did he do it?!? It’s always a good sign when I start asking myself this. The visual splendor of G/R/E/A/S/E is breathtaking. Go watch and enjoy this amazing work – and start wondering, how in the world did Antoni pull it off !?!?>> [Peter Tscherkassky, June 04th 2013]

«I just got another movie role. I play an art teacher in Grease. Eve Arden is the principal, and John Lindsay is somebody, and John Travolta, the star of Grease, is in it.» [Andy Warhol, June 1977]

Décollage, in art, is the opposite of collage; instead of an image being built up of all or parts of existing images, it is created by cutting, tearing away or otherwise removing, pieces of an original image. Examples include inimage or etrécissements and excavations. A similar technique is the lacerated poster, a poster in which one has been placed over another or others, and the top poster or posters have been ripped, revealing to a greater or lesser degree the poster or posters underneath. 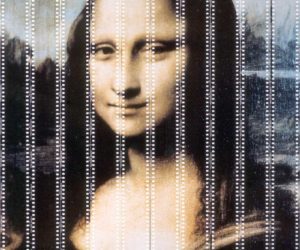 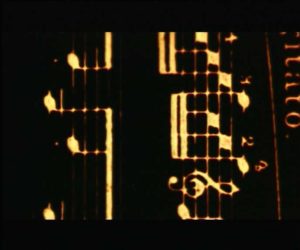 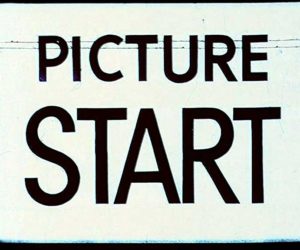 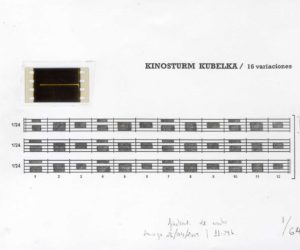